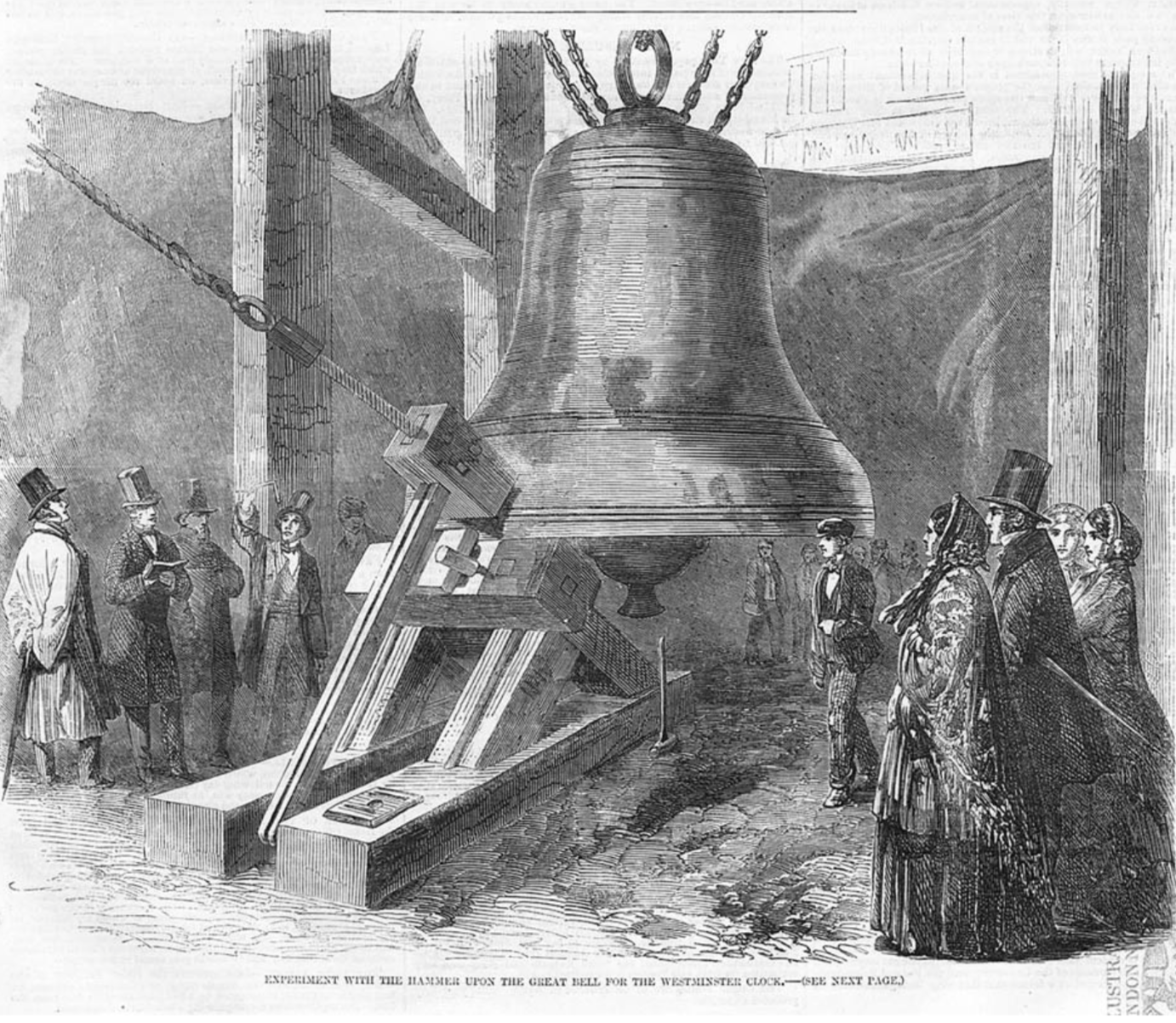 At midday on Monday Big Ben will sound its last bongs until 2021. It’s being silenced so that the clock and surrounding tower can be safely repaired. It will continue to show the correct time. But once the bell’s striking hammer is locked, the clock will lose its voice.

Perhaps London, too, will lose its voice. Big Ben represents London to the world sonically, when the bongs are broadcast live on radio. It is surely the capital’s most distinctive soundmark – the auditory equivalent of a landmark. No other active bell in London is so large or so loud. Other sounds that carry over large distances are fleeting or generic, like the wails of passing sirens and the low hum of traffic.

For those of us within earshot, Big Ben’s chimes connect us. Hourly, we share in the same vibrations from the percussive clank of hammer on bell metal causing a strange dissonant warble. We pause collectively in anticipation between bongs.

After Monday we will cease to come together hourly through sound. Perhaps it’s time to find a new voice for London. Until then, those few occasions – on New Year’s Day and Remembrance Sunday – when Big Ben will be allowed to ring will be all the more poignant.

We explore London’s sounds on The London Ear.