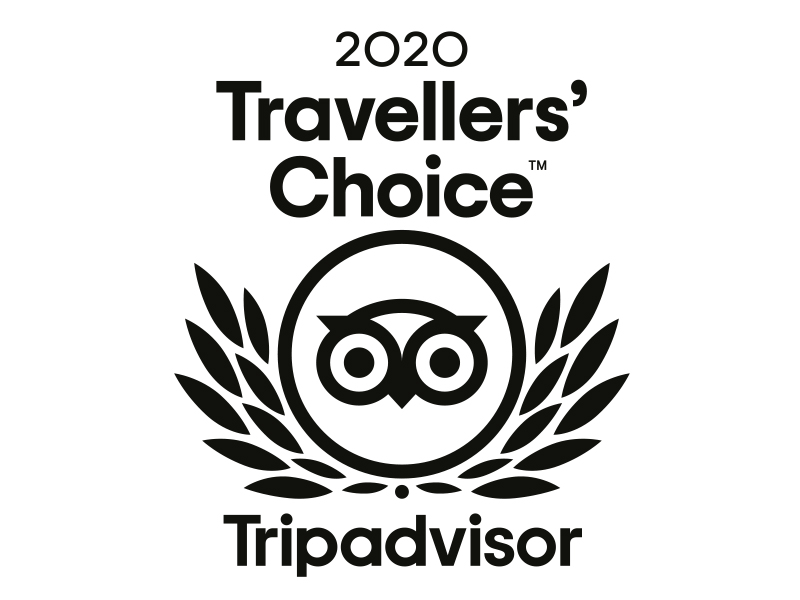 What a year so far! Lockdown, of course, put a stop to our walks. It also completely changed Central London. Things that we would usually marvel at – the noise and pace of the West End, the bizarre theatre of hearings in the Royal Courts of Justice, bells ringing out across the City – ceased. And core parts of our routes like the Greenwich Foot Tunnel and Queen’s House were shut down.

Then, just as restrictions were easing up, we received the wonderful news that we had won a Traveller’s Choice award from TripAdvisor. It puts us in the top 10% of attractions worldwide! It’s a measure of the fabulous reviews people have left over the years for which we are hugely grateful. And it was just the fillip we needed to get (some of) our walks going again.

Arrangements for our Autumn Walks

Our walks this autumn will be intimate and friendly with plenty of scope for conversation. We’re limiting numbers to max 5 people and taking other steps to manage Covid-19 risks. There are currently places going on all the walks we have scheduled and you can book tickets via Eventbrite.

I’m really looking forward to getting back out and meeting new and familiar faces!

« Walking and listening in Bern» Chiming during the pandemic