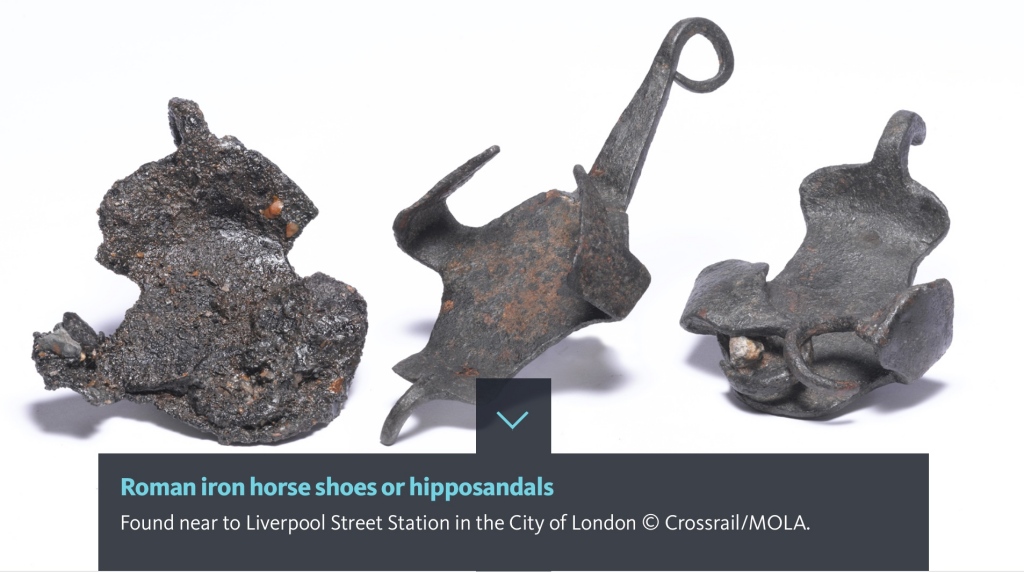 There’s so much of wonder about Crossrail, the new railway under London that will link Reading and Heathrow with Shenfield and Abbey Wood when it opens in 2019. First off, there’s the staggeringly ambitious engineering work to construct 42km of tunnels through the centre of a city already riddled with holes from the tube network.

The real joy for me, though, is in how the project has delighted in its waste. Take the sections of London dug out to make way for new stations and access shafts. Scores of archaeologists spent six years excavating these sites to deepen our knowledge of the city’s past from the trash buried beneath it. In their adventures through some 8000 years of human life they passed nineteenth century Crosse & Blackwell jars, medieval ice skates made from animal bones, Roman horseshoes, Mesolithic tools. Deeper down they encountered a pre-human place, peppered with the remains of woolly mammoths, reindeer and bison.

The giant tunneling machines were boring some 40 metres below ground, well beneath the layers of London’s history. In a partnership project with the RSPB, the dug-out earth – or tunneling ‘spoil’ – is being used to create a vast inter-tidal wetland at Wallasea Island in Essex. Some three million tonnes of the stuff has been transported there by barge to raise the level of the island above sea level. This will allow the river wall to be breached without the place being completely submerged. So, in a fabulous feat of transformation, a section of London where nothing has ever lived will in the future become a habitat for oil beetles, avocets, spoonbills and black-winged stilts.

The story of the engineering, archaeology and spoil is brilliantly told at the Museum of London exhibition Tunnel: the archaeology of Crossrail.

For more adventures in London’s waste, A Rubbish Trip is next scheduled for 2 April and 21 May.