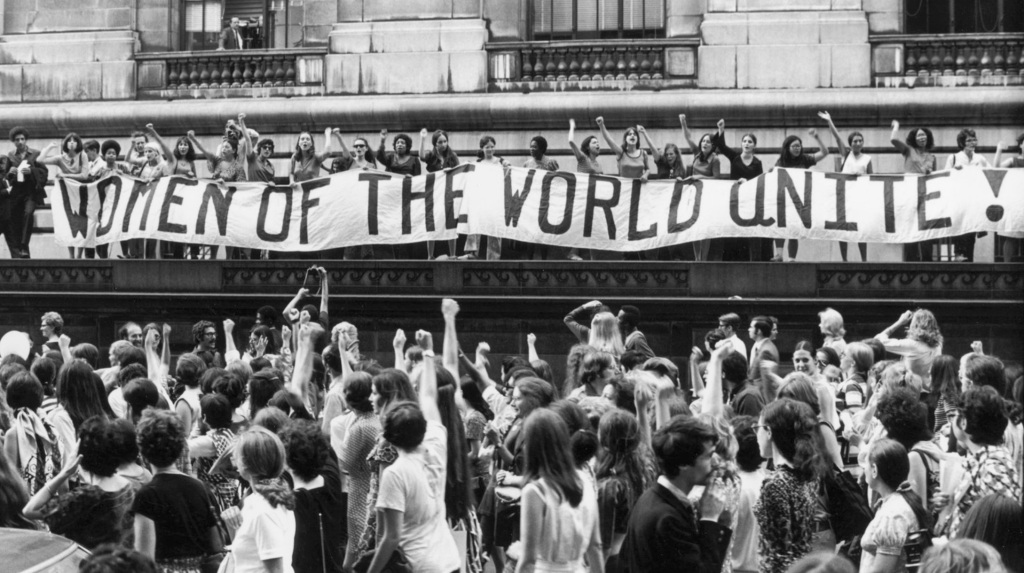 With huge political changes happening this year, we can expect London to play an important role as a place of protest.

So, on Friday there will be Stand Up To Trump protests outside the US Embassy coinciding with Trump’s inauguration. On Saturday, thousands are expected to join the Women’s March from the US embassy to Trafalgar Square: a ‘sister’ march to one in Washington in defence of human rights, equality, dignity, safety and health. The following week Hands Off Our NHS is organizing a march from Parliament Square up Whitehall.

Perhaps these and other protests mark a turning away from online petitions and political twittering. In the words of playwright Rebecca Lenkiewicz, commenting on the Women’s March: “Social media is like white noise at times and you need to venture out and see other people shoulder to shoulder.” Rallies bring us together, let us be seen and give voice to our anger. Indeed, the NHS protest invites people to ‘March and Rally and HOWL’ against the government’s reform plans.

London’s history – and future – as a centre of power and protest is a theme that we explore on A Power Walk and London In Slow Motion. You’ll find dates and booking details here.

« An Ear to the London Night» Crossrail: adventures in waste