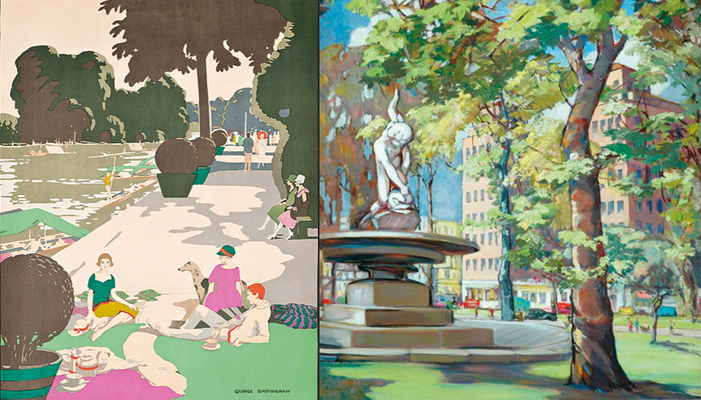 It’s May, the sun is out and the trees are looking good! As well as their gorgeous spring finery, here are five things to love about London’s trees.