Nothing is lost, nothing is created, everything is transformed 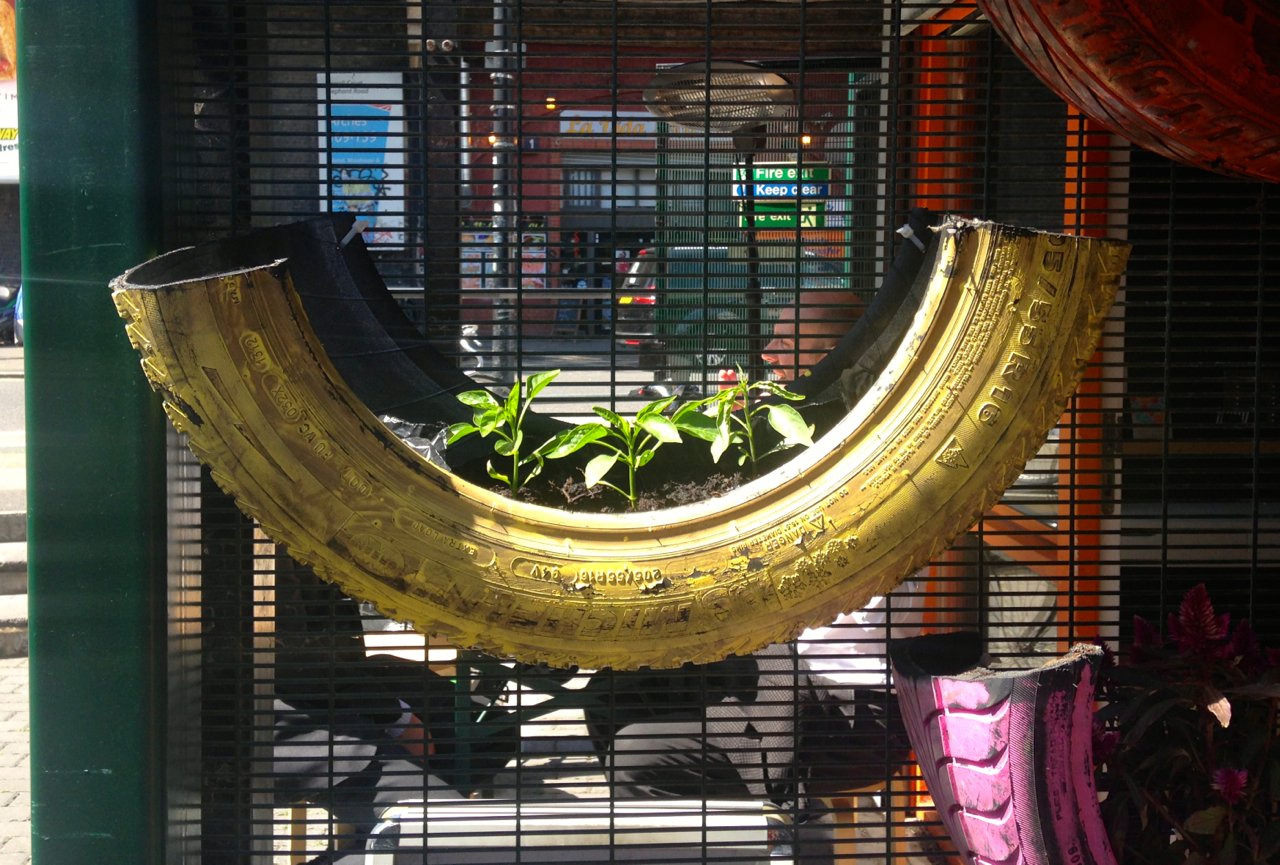 So wrote the French chemist Antoine Lavoisier in 1774, summing up his discovery that although matter can change its state in a chemical reaction, the total mass of matter remains the same.

‘Everything is transformed’ could also serve as the motto for the Circular Economy: the idea that we can produce stuff without waste or pollution if everything is capable of being repaired, re-purposed or used to make something else. It’s the antidote to the ‘take, make and dispose’ model. Instead of waste being a necessary part of the production process, it is regarded as a ‘design flaw’ (to quote Sophie Thomas, co-director of The Great Recovery).

On A Rubbish Trip we consider ways that London itself transforms. From homes built from the city’s trash, to hills formed from bulldozed homes, London continuously remakes itself. We’re next leading the walk on Sunday 26th June.